Rady isn't just investing money in the startup. The 81-year-old billionaire is taking a role leading the company, serving as a deeply involved chairman of the board. 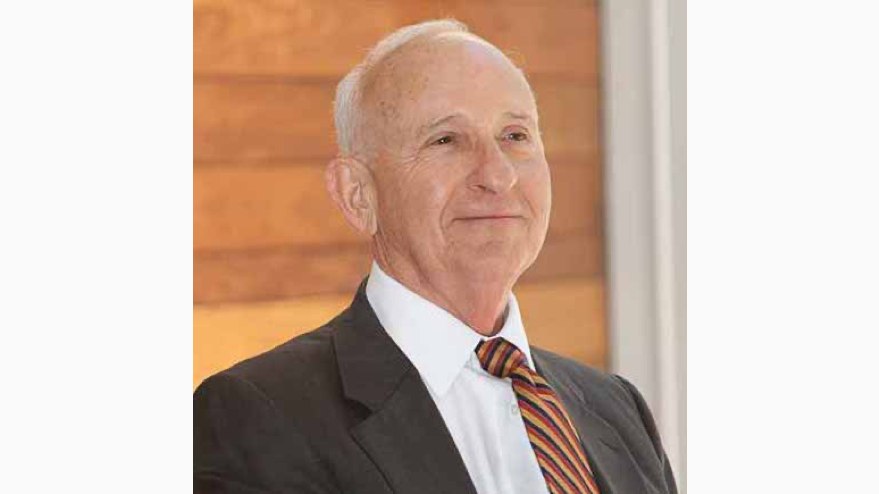 The startup’s CEO Bill Unrue the software is meant to help the industry — which is struggling to attract young talent — modernize to today’s standards.

“Most of the agents are aging out of the industry — the average age is about 60 years old,” Unrue said. “The challenge is recruiting millennials to sell.”

The new software — loaded with interactive charts and easy-to-understand graphics — takes the place of stacks of confusing paperwork agents usually use to pitch customers (while still meeting regulatory requirements).

The software also provides sales intelligence and data analytics, among other features. The tool is plug-and-play, laying over an agency’s existing platforms, such as policy management systems and customer relationship management (CRM) software.

“Companies don’t have to rip and replace their systems,” Unrue said. “They plug us in and can go from slow speed to light speed overnight.”

Why is a philanthropic billionaire investing in startups?
Rady isn’t just investing money in the startup. The 81-year-old billionaire is taking a role leading the company, serving as a deeply involved chairman of the board. When asked if he does a lot of startup investing, Rady shrugged and laughed. “Everything I’ve done has started up.”

Rady has built his career on the insurance, financial services and real estate industries, bringing a wealth of experience (and connections) to this new venture. He founded insurance titan Insurance Company of the West (later WestCorp), which was bought by Wachovia for $3.9 billion in 2006. Rady is currently founder, president and CEO of American Assets Trust, a $2.2 billion public company.

His business success put him in the position to become one of San Diego’s most prominent philanthropists, with multi-million dollar gifts to Rady Children’s Hospital, the Rady School of Management at University of California San Diego, among others.

Unrue said Rady is taking a leading role at Assurance, traveling with him regularly, going to trade shows, investor meetings and working long days on the startup’s behalf.

“He’s got a lot of reach and he’s super bright, but I’ve also found his insights on people are brilliant,” Unrue said.

“Technology has come upon this whole country — the whole world — so dramatically in the last five to seven years,” Rady said. But some industries have been slower to adopt tech solutions than others, including divisions of the insurance business.

Before Assurance, Rady had an idea to launch a tech company that sold disability and life insurance directly to consumers online. He got a headhunter to track down an experienced tech executive, landing on Unrue to lead the venture. But the fledgling company quickly folded, as startups often do. Their model was attracting customers that weren’t fit for underwriting, and the economics of it didn’t make sense in the end.

But Unrue had another idea. Instead of creating software for consumers to buy insurance, why not create software for the experts to sell insurance? Rady was on board immediately, ditching his first idea without hesitation.

“It was not a good idea,” Rady said, laughing. “Like Moses, he led me to Mount Sinai. So we’ve now found a strategy that works.”

Rady became the long term financial backer of Assurance, which he and Unrue launched together in 2015. The company isn’t disclosing exactly how much Rady has invested in the startup so far, but Unrue said it is “in the seven figures.”

Assurance’s traction so far Assurance has already signed on over 200 paying, enterprise customers, including insurance providers Pacific Life, Allianz and Crump, which is owned by Better Bank & Trust.

Assurance employs 16 people at their office in Carmel Valley, in addition to 30 workers in Eastern Europe. 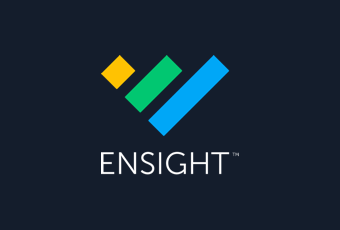 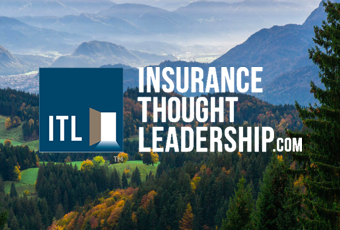 Ensight Welcomes Howard Mills to Join its Board of Directors