"There absolutely has been a significant uptick" in demand for life insurance and annuities, says John Yackel, Envestnet's head of strategic initiatives. 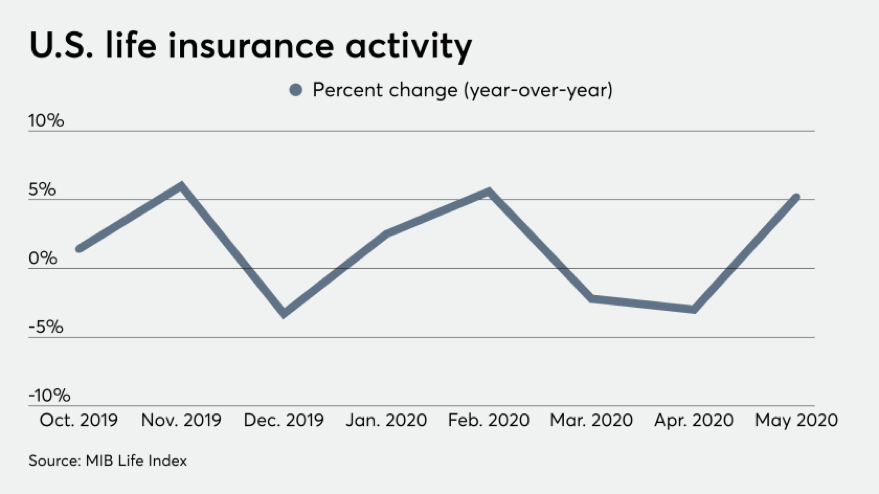 “There absolutely has been a significant uptick” in demand for life insurance and annuities, says John Yackel, Envestnet’s head of strategic initiatives. “People are looking at different options for the way they deliver a plan.”

More than a dozen institutions have signed up for the Envestnet Insurance Exchange, he says. An Envestnet spokesperson declined to say how many advisors are on the platform.

Clients, especially those nearing or in retirement, want to protect assets from another drop, he says. The pandemic, which is particularly dangerous to older people, adds another layer. Beyond protecting retirement savings, clients are also asking about life insurance in case they contract the coronavirus, which has killed more than 115,000 in the United States, according to the World Health Organization.

“In non-apocalyptic days, people don’t think about it,” Romano says. “We’re seeing at this point there’s a tremendous demand for certainty and peace of mind.”

Several obstacles still stand in the way of independent advisors who want to offer insurance as part of a comprehensive financial plan. Yet these obstacles are also boosting technology companies trying to thelp advisors access life insurance and annuities. Insurance sales from advisors on insurance technology company Covr are up 70%, says CEO Mike Kalen. Sales from self-directed clients, who access Covr through a bank website, are up 300%.

“Consumers want the product. If their advisor isn’t talking to them about it, they are now able to go get it on their own,” Kalen says.But the traditional process for finding and applying for insurance is too complicated, takes too long and often requires advisors to have uncomfortable conversations about the client’s medical history, Kalen says.

For many advisors, especially among the RIA crowd, “annuity” remains a dirty word. Yackel attributes this to a stigma carried over from an old-school distinction between advisors and insurance agents that is rapidly eroding.Growth on the Insurance Exchange is primarily coming from advisors who have never before offered insurance, Yackel says. Not only is technology making it easier for them, the products are also improving and expenses are coming down with the proliferation of fee-based annuities, Yackel says.

“[Advisors] see the barriers to entry lowering,” he adds. “The overwhelming majority of calls we hear today is advisors asking for help getting into the business.”

With educational tools and rules-based engines removing some of the human bias and salesmanship associated with insurance, insurance fintech Ensight CEO Bill Unrue says technology can remove some of the negative stereotypes that persist.

Advisors don’t want to sell something they can’t answer client questions on, and client’s don’t want to be sold something they don’t understand, Unrue says. To bridge the gap, Ensight offers visualizations and interactive technology to help educate advisors and clients on how insurance, which Unrue calls “some of the most complex financial instruments out there,” can fit into a financial plan. 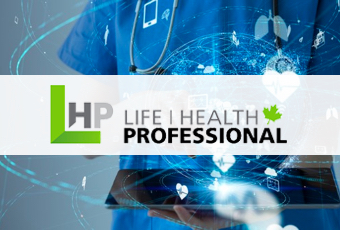 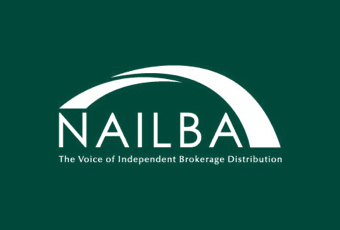